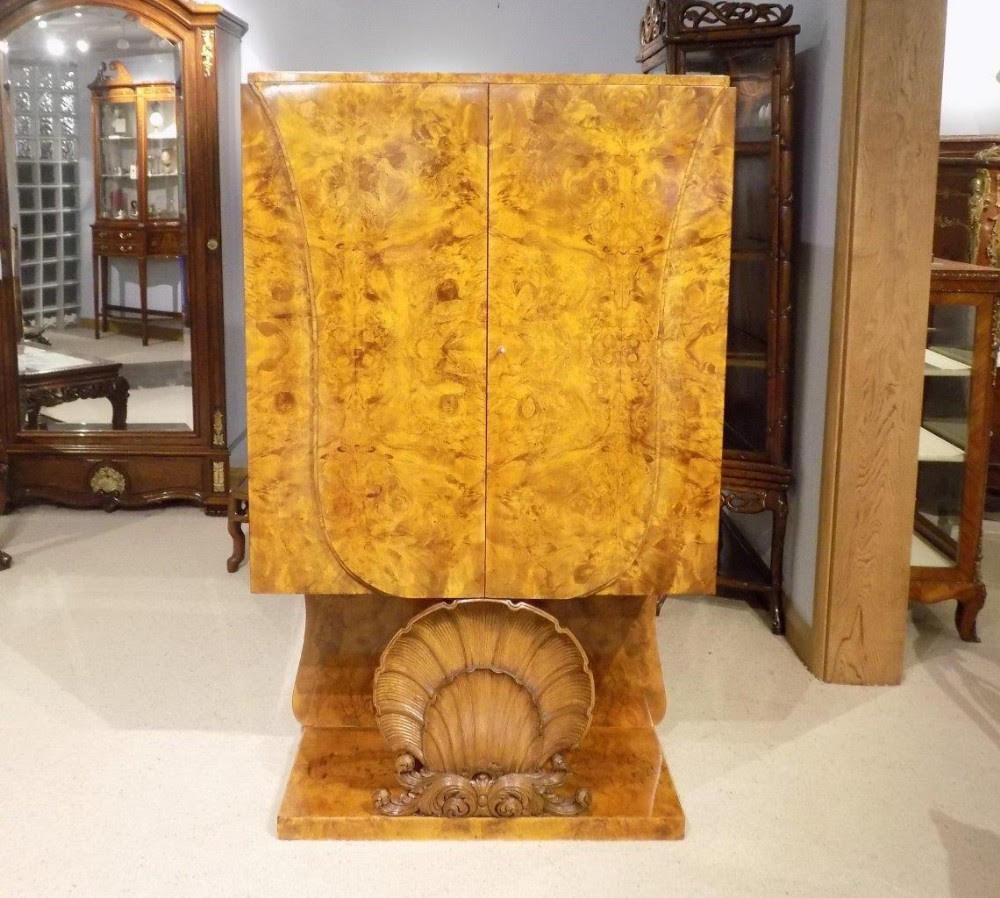 Art deco began in Europe, particularly Paris, in the early years of the 20th century, but didn’t really take hold until after World War I. It reigned until the outbreak of World War II.

It was not just for the elite. By the 1930s, mass production meant that everyone could live in the deco style. Travel became popular. African safaris were all the rage and animal skins, ivory, mother of pearl, and tortoiseshell began to appear in the home. After Tutankhamun’s tomb was discovered, Egyptian pyramids and sphinxes adorned everything.

Deco kept the nature motifs of its predecessor but discarded its flowing organicshapes and pastels for bolder materials and colours such as chrome and blackcubism -painters such as Picasso were experimenting with space, angles and geometry

Product has been added to cart